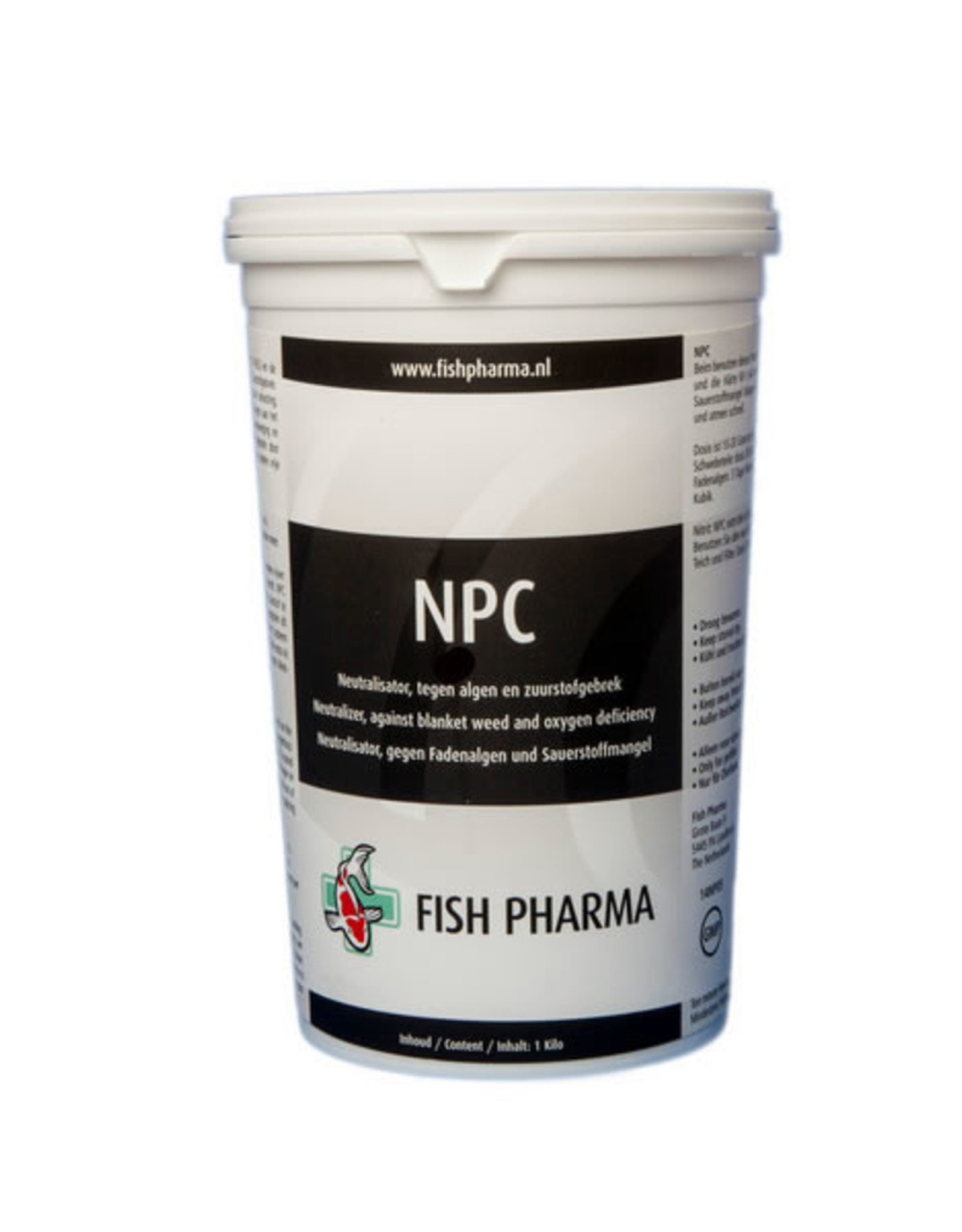 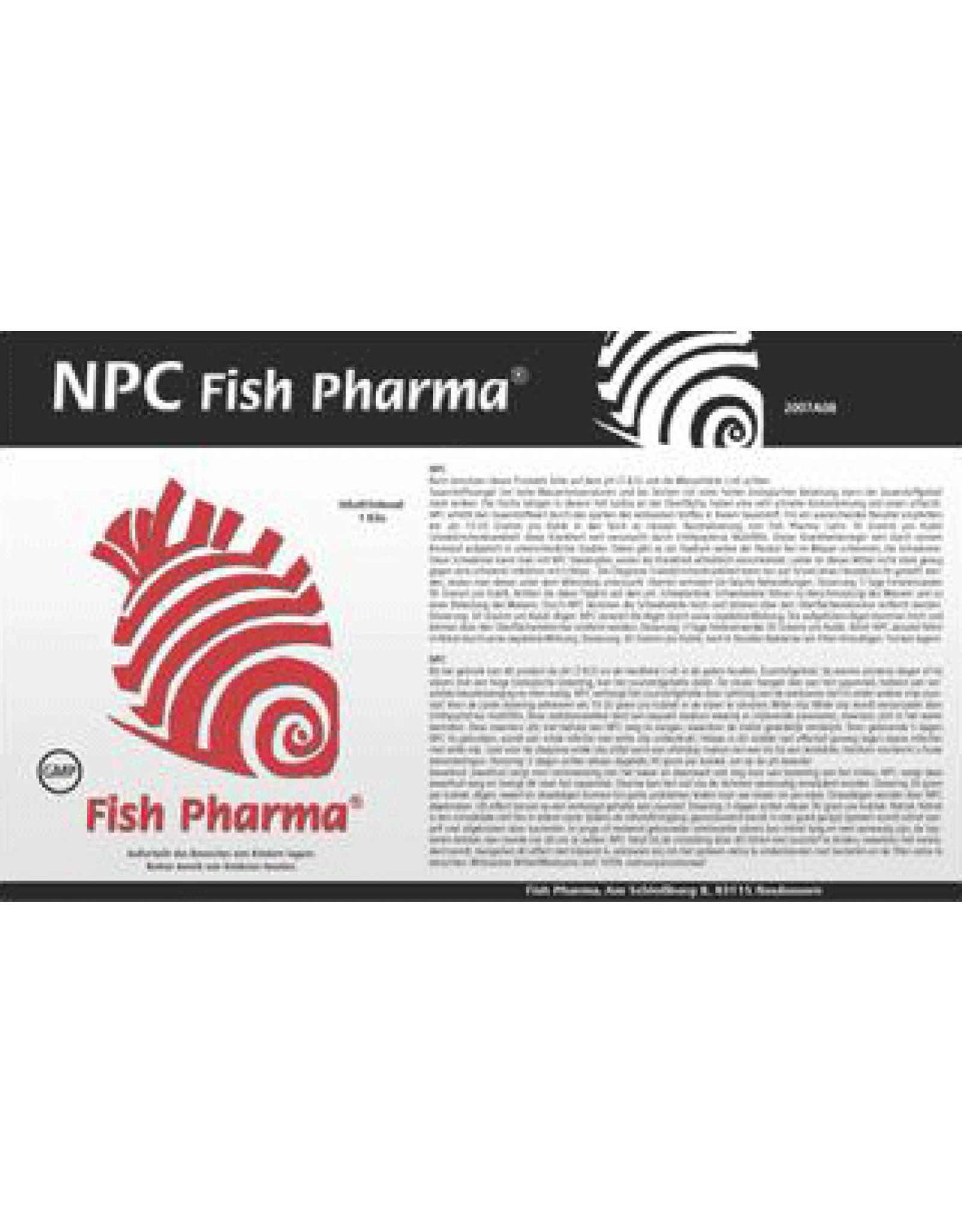 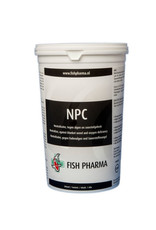 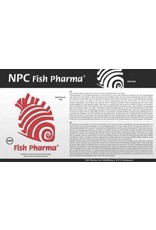 Oxygen deficiency . On warm summer days or in ponds with a high biological load, the oxygen content can drop. The fish then hang from the surface, have an accelerated gill movement and eat moderately. NPC increases the oxygen content by splitting the active substance into, among other things, free oxygen. As the correct dose, we recommend 10-20 grams per 1000 liters of pond water.

Floating dirt causes cloudiness of the water and also a burden on the environment. NPC captures this floating debris and brings it to the surface. After that, the dirt can be easily removed via, for example, the skimmer. Dosage 30 gr per 1000 liters of pond water.

Algae . Floating and filamentous algae can cause major problems for your fish and pond. Thread algae are broken down by NPC. This effect is based on an increased oxygen content. Dosage: 30 grams per 1000 liters of pond water for 3 consecutive days.

Nitrite is a harmful substance that is produced in every pond during the nitrogen cycle. In a well-matured filter, nitrite is quickly broken down by bacteria. In a young or improperly built / overcrowded pond, nitrite can be present for a long time and the bacteria will have a hard time converting it. NPC aids conversion by binding this nitrite with oxygen, thereby removing it. Since this effect is not permanent, we recommend that you additionally support the system with Nitrifix bacteria from Takazumi and aerate the filter additionally. 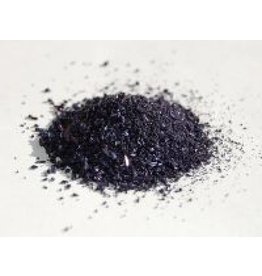 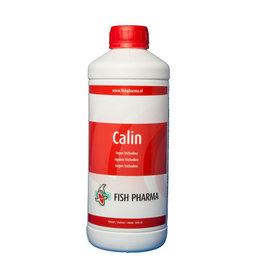 Fish Pharma Calin against Trichodina.
Add to cart
Calin
€23,95
Please accept cookies to help us improve this website Is this OK? Yes No More on cookies »